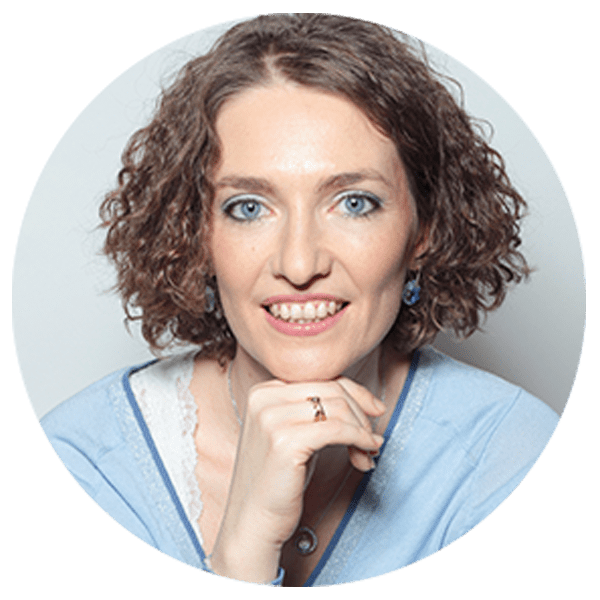 Were you familiar with the assessment center concept before attending the half-day event organised by Apostrof?
No, all I knew was that there was some role play involved, but I didn’t really know what went on.

Was it difficult to grasp the exercise and to get into the role play?
Not at all! I was quite surprised by that. During the preparation, I was afraid it wouldn’t go very well because I’d taken quite a long time to sift through the information and think about the direction I wanted the meeting to go. That was the only disconcerting thing, but the fact that it was in a group made it easier to get into the role play quite easily.

How did you feel during the role play scenarios? Did you feel you were sometimes struggling?
Yes, I struggled a bit when I came up against some of the objections. I tend to prepare very well and know my figures inside out so that I can stick to the facts when I’m talking.

What do you think of this kind of assessment now?
I was pleasantly surprised by the result. We tend to hear things about ourselves but we don’t necessarily take them on board. The exercise makes a big impression and the fact that there’s a debriefing straight afterwards, when it’s fresh in your mind, means you can see exactly what the assessor is trying to tell you. It’s all both fact-based and very clear. You really become aware of how you operate.

Would you recommend the assessment center to your employees?
Yes, because it offers benefits both professionally and personally. It’s very affirming and enriching… I came out with more confidence in myself.

Could you use it as part of your recruitment or for assessing a team member for a promotion?
I think assessment centers are vital for recruiting certain strategic personnel such as sales staff. It’s very difficult to recruit on the basis of personality alone; assessment centers provide valuable assistance with obtaining a proper idea of the professional profile of a potential recruit. Used in-house, I think it could be a very enriching experience for my team.

What is an assessment center?

An assessment center is a means of gathering relevant information, under standardized conditions, about an individual’s capabilities to perform a managerial position.

In essence, an assessment center puts candidates through a series of exercises designed to simulate the conditions of a given job and determines if they have the skills and abilities necessary to perform that job.

These procedures help to ensure that the judgments made are relatively free of the many forms of rater bias, are reliable, and can serve as the basis for meaningful predictions of a candidate’s potential.

Explore how an individual will perform in the future : Discover our Assessment Center based on simulation of a professional environment.
If you’d like to learn more about assessing and developing your leadership team, get in touch with us, fill in the contact form below.
+ Talent Management Tools

END_OF_DOCUMENT_TOKEN_TO_BE_REPLACED

Dictionary of Psychology and Management in Assessment Center

Dictionary of Psychology and Management in Assessment Center

This dictionary of psychology and management firstly provides a definition of the terms commonly used in the fields of psychology, management and assessment in talent management. In the second part, it then sets out the dimensions most commonly...